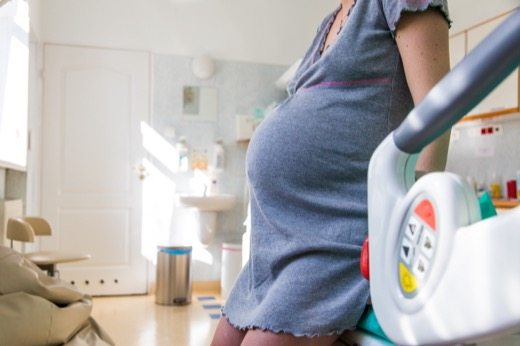 Have You or a Loved One Been the Victim of Medical Malpractice?

Medical Malpractice involves improper treatment or negligence on the part of a doctor or other medical professional that causes injury, harm, or death to the patient. This may result from inaccurate diagnosis, wrong medication, errors in surgery, or inadequate aftercare. Medical malpractice can be … END_OF_DOCUMENT_TOKEN_TO_BE_REPLACED

When Misdiagnosis Results in Harm to Medical Patients in Florida

Diagnosis is the first and most important step towards recovery. However, at times, the illness is misdiagnosed, diagnosed when it’s too late, or never diagnosed at all. Misdiagnosis or delayed diagnosis can prove to be extremely dangerous and may lead to severe injuries or even death. A small … END_OF_DOCUMENT_TOKEN_TO_BE_REPLACED 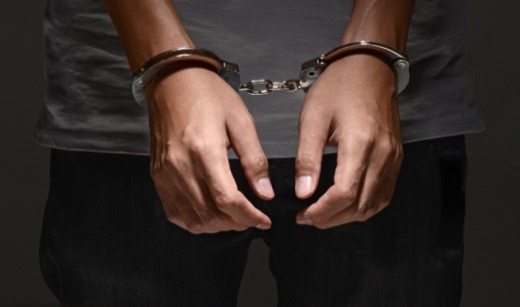 Personal Injury Claims for Assault and Battery in Florida 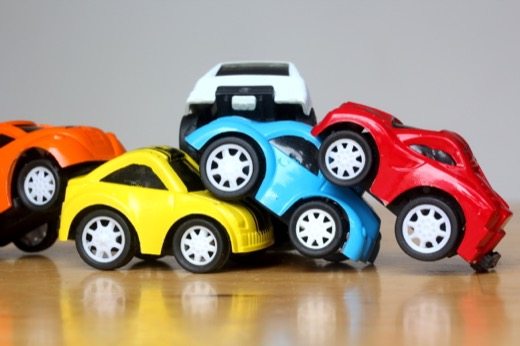 Car crashes are common in the United States. Usually, these accidents are minor, but sometimes car crashes result in serious injury or even death. The Centers for Disease Control and Prevention has issued a report on motor vehicle safety, which states that approximately 90 people die in car crashes … END_OF_DOCUMENT_TOKEN_TO_BE_REPLACED 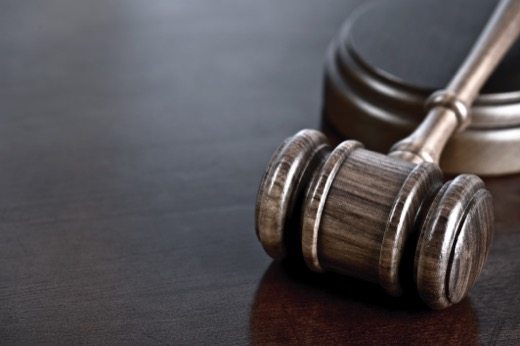 Contaminated Drinking Water and the State of Florida 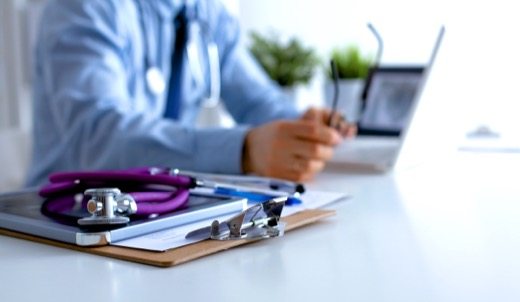 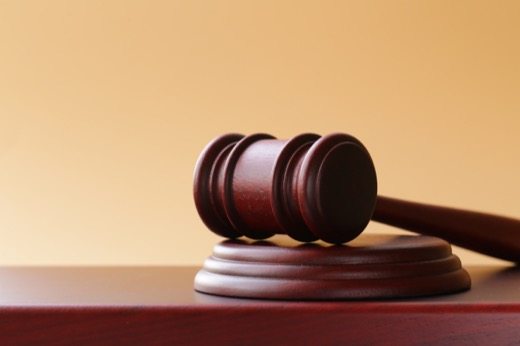 Preparing to Testify In Your Case

Testifying in a trial is a stressful and nerve-wracking experience. It is crucial that you be as prepared as possible before you testify. Preparation will make testifying much less stressful. The Department of Justice offers some tips for testifying in court that you may refer to. While written … END_OF_DOCUMENT_TOKEN_TO_BE_REPLACED 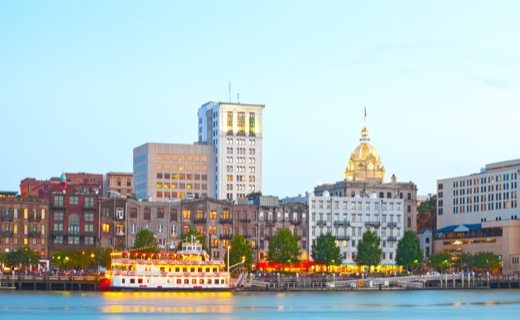 Going on a Cruise? Tips on How to Stay Safe

Did you know that cruising is one of the safest forms of travel? Most people enjoy cruising without any incidents whatsoever. However, as with any experience, it can’t hurt to prepare yourself by understanding potentially dangerous situations. The following are some basic safety tips. Ask About … END_OF_DOCUMENT_TOKEN_TO_BE_REPLACED