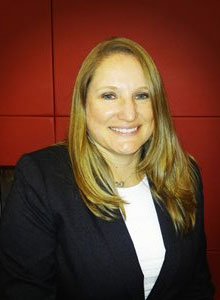 Susan E. Lee joined The Madalon Law Firm in September 2016 and focuses her practice on representing individuals and families who have been injured due to another’s careless, negligent acts and representing employees who have suffered a violation of his or her rights at the hands of an employer.

Ms. Lee played volleyball for her alma mater, St. Edward’s University, and earned three-time individual All-America honors on a nationally-ranked team. In 2011, Ms. Lee moved from Texas to Florida with her husband. Ms. Lee and her husband enjoy traveling, playing golf and SCUBA diving together. Ms. Lee and her husband are NAUI advanced open water SCUBA divers who have logged dives in the Gulf of Mexico, the Caribbean Sea, and the Atlantic and Pacific Oceans.