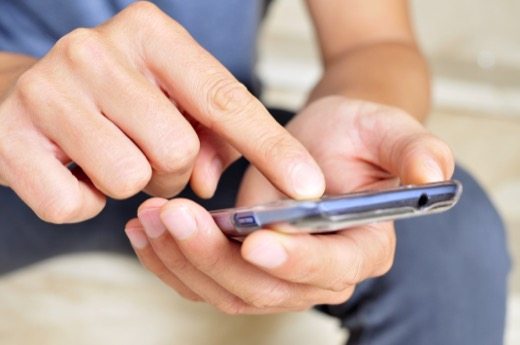 Boating Apps That May Be of Interest

There are several boating apps that may be of interest to casual and avid boaters. Below are a few: iFlashlight & Morse For the iPhone, iPad, or IPod touch, this free app installs the ability to communicate in Morse Code. Of more use, however, is the 1 click S. O. S. feature. Use … END_OF_DOCUMENT_TOKEN_TO_BE_REPLACED 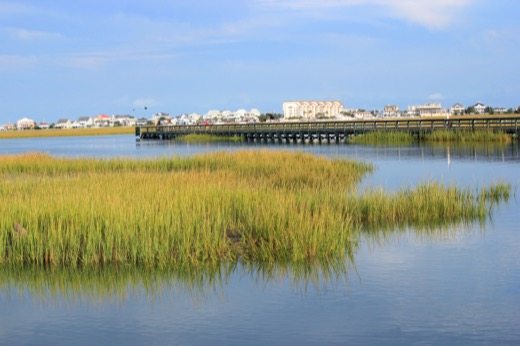 Recently, Princess Cruise Lines Ltd. was fined a $40 million penalty for deliberate pollution. The company entered into a plea agreement with the Department of Justice, pleading guilty to a felony charge for illegally dumping oil contaminated waste. The dumping was discovered when a whistleblower … END_OF_DOCUMENT_TOKEN_TO_BE_REPLACED 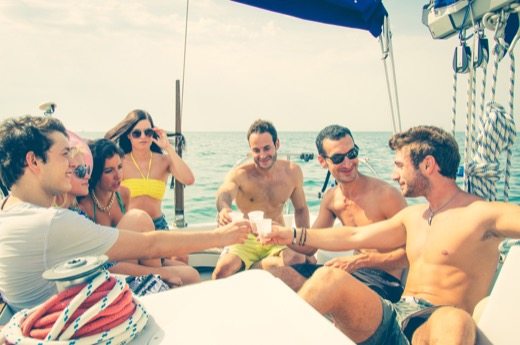 Reckless and Careless Boating in Florida